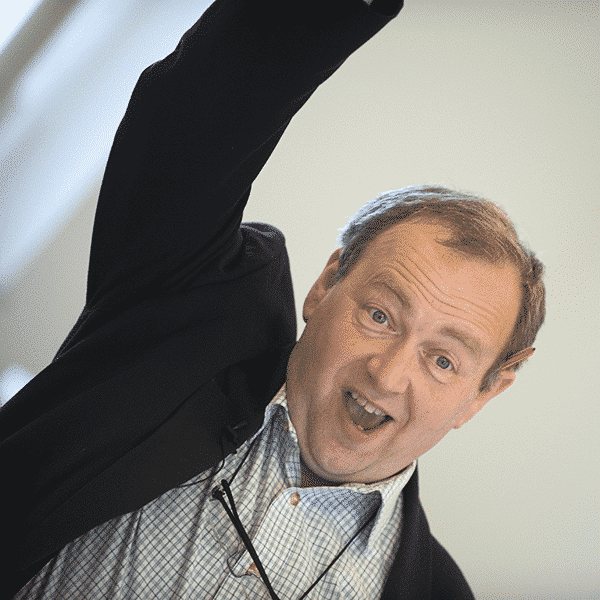 David Lowe is a classical music vocal specialist having worked with some of the most renowned choirs in the world.

David Lowe was born in Birmingham and educated at King’s College, Cambridge, where he was a Choral Scholar, and the Royal College of Music. He has travelled widely around Europe, Scandinavia and USA, singing with many of the best-known London ensembles. He has also provided professional choirs for Richard Hickox, Sir Roger Norrington, Sir Simon Rattle, The Orchestra of the Age of Enlightenment and European Voices, which he founded with Simon Halsey.

Alongside this busy performing life, he has developed a considerable reputation as a teacher of singers of all ages. His pupils include the Choristers and Choral Scholars of St John’s College, Cambridge as well as many Choral Scholars from King’s, Jesus, Clare and Caius Colleges. From 1994-2007 he was a professor of singing at the Royal Academy of Music, where many of his Cambridge students continue their postgraduate vocal study. He was awarded an honorary ARAM in 2003. He joined the singing faculty at the Royal Northern College of Music in 2011. His work is widely known around Britain and Europe through his many workshops and lectures for BFYC, NFMS, ABCD and RSCM and the Eton Choral Course where he works each summer. He is a regular visitor to Den Jyske Sangskole in Denmark where he gives masterclasses on singing and singing teaching.
He was, until 2005, Associate Conductor of the Oxford Bach Choir and is a Director of the Cambridge University Chamber Choir. During 1997 he was Acting Director of the Choir of St John’s College, Cambridge and has continued this relationship with this fine choir under the directorships of Dr Christopher Robinson, Dr David Hill and now Andrew Nethsingha. He is regularly asked to work with other choirs, notably the Berlin Radio Choir, Netherlands Radio Choir, Huddersfield Choral Society, BBC Symphony Chorus and the City of Birmingham Choir.
From 2007 until 2011 he was Master of the Music of Norwich Cathedral, directing the Choristers, Girls Choir, Lay Clerks and Choral Scholars in the Cathedral services as well as concerts, broadcasts and tours.
PrevPreviousBen Sawyer
NextGreg BeardsellNext
We use cookies on our website to give you the most relevant experience by remembering your preferences and repeat visits. By clicking “Accept”, you consent to the use of ALL the cookies.
Cookie settingsACCEPT
Privacy & Cookies Policy