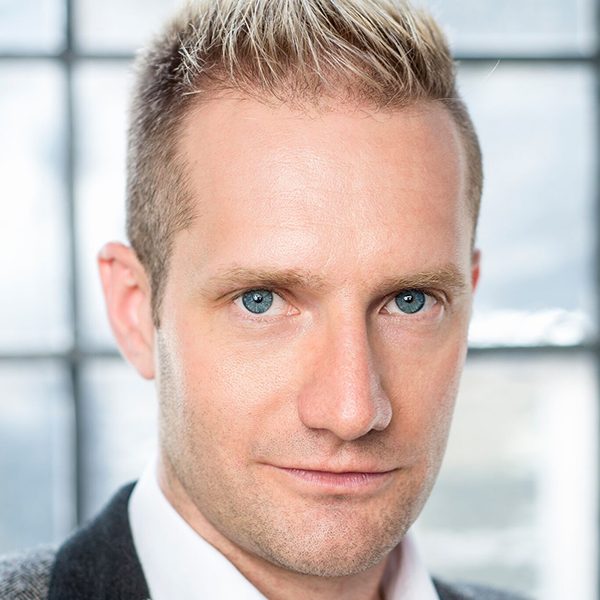 In 2018 he made his London Handel Festival debut with London Early Opera at St. George’s, Hanover Square (and appears on their recent releases Handel at Vauxhall, Vol.1 & 2, Signum Classics).

From 2014-2018 he regularly gave recitals across France and Belgium at the Commonwealth War Graves as part of the Centenary commemorations and he continues to maintain a busy schedule of solo work and recitals both in the UK and abroad. An experienced ensemble singer, he performs with the Gabrieli Consort, Seraphim, London Voices, and Dame Emma Kirkby’s ensemble Dowland Works, and has been involved in innovative collaborations with the James Taylor Quartet (Queen Elizabeth Hall) and The Rose Ensemble (USA).

From 2005-2012, he was a member of VOCES8, performing over 100 concerts internationally each year. With the group, he released several successful commercial albums and made regular television and radio appearances, giving his final performance with them on Christmas Day 2012 in Shanghai.

An accomplished choral conductor and vocal coach, he is Vocal Ensembles Coach and Tutor in Vocal Studies at Trinity Laban Conservatoire of Music and Dance (Junior), Senior Choral Director for The Voices Foundation, is Chorus Master for Gabrieli Roar, directs two choirs in London, coaches for the Royal School of Church Music, is a choral animateur for LSO Discovery and an Ambassador for the Snape Maltings Friday Afternoons project.  In 2020 he will visit China, Spain, Sweden and Dubai to work with singers and choirs.  He is also the vocal coach for Pontinova Experience (Zurich), offering self-leadership coaching to senior executives and corporate partners internationally.

Recent directing highlights include conducting the world premieres of Errollyn Wallen’s MAP: Songs for children everywhere for Snape Maltings, and David Bruce’s Songs of Home for the 25th anniversary of The Voices Foundation at St. John’s, Smith Square, as well as receiving the Music Teacher Award for Excellence in Primary/Early Years 2018  for his work as choral director in The Voices Foundation/DRET Singing Schools pilot programme.

Any cookies that may not be particularly necessary for the website to function and is used specifically to collect user personal data via analytics, ads, other embedded contents are termed as non-necessary cookies. It is mandatory to procure user consent prior to running these cookies on your website.