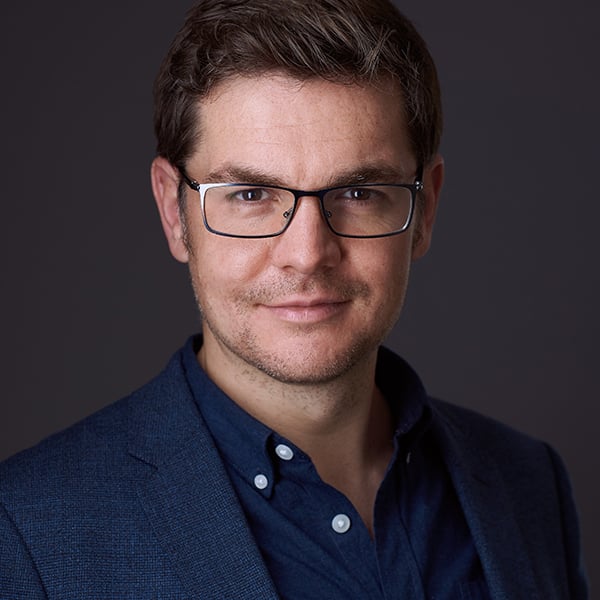 Ben Sawyer is a conductor, countertenor and educator based in Gloucestershire. He is much in demand for his affable, engaging and meticulous approach, and for his ability to get the best out of singers.

As a conductor, he has a busy schedule conducting a number of choirs on a regular basis. He has been director of award-winning chamber choir, The Oriel Singers since February 2015, having led Tyndale Choral Society since 2013, and until recently, Hanley Voices. In January 2019 he founded Gloucestershire Boys’ Choir, working to bring confidence to boys through a love of singing. He has been co-director of Gloucestershire Youth Choir since September 2012.

Ben loves ambitious projects, and in June 2018, he directed a major collaborative performance of Jonathan Dove’s ‘For an Unknown Soldier’ in Tewkesbury Abbey. He was Assistant Conductor for Cheltenham Festival’s production of Benjamin Britten’s community opera, ‘Noye’s Fludde’ in July 2013, and in July 2019, he conducted ‘The Burning Boy’, a community opera by Stephen McNeff as part of the Three Choirs Festival that year. He leads popular ‘Come and Sing’ days, workshops and masterclasses, including for the National Youth Choirs of Great Britain, and at the UK Choir Festival, and is complimented for his good-humoured, informative and engaging sessions. In 2017, Ben was a judge on the Sky One talent show, ‘Sing: Ultimate A Cappella’.

Aside from conducting, Ben sings countertenor. He is a member of the international award winning male voice a cappella group, The Songmen. With The Songmen, he has toured America, China, much of Europe and the UK. He is the group’s composer-in-residence and has had a number of his compositions and arrangements played on national radio. Ben is an experienced consort and cathedral singer: he has been a lay clerk at Birmingham and Gloucester Cathedrals and sings with Tewkesbury Abbey Schola Cantorum, as well as being in demand as a countertenor soloist. Every summer, he enjoys singing in the Edington Festival of Music in the Liturgy.

As an educator, Ben is vocal tutor to the choristers of Tewkesbury Abbey Schola Cantorum at Dean Close Preparatory School, including Cassian Pichler-Roca, BBC Young Chorister of the Year 2019. He teaches singing at Dean Close School, Cheltenham, including singers that have gained Choral Scholarships to King’s College, Cambridge and Merton College, Oxford. Ben is in demand as a private singing tutor and directs ‘Close Harmony’ at Dean Close School.

Ben is grateful to Cheltenham Arts Council for awarding him the ‘Joyner Cup’ in February 2019 for his contribution to the cultural life of Cheltenham.

Ben lives in Tewkesbury with his wife Catherine, his teenage stepson, and seven-year-old Sophie, who is generally happy to sing along whenever Daddy practises.